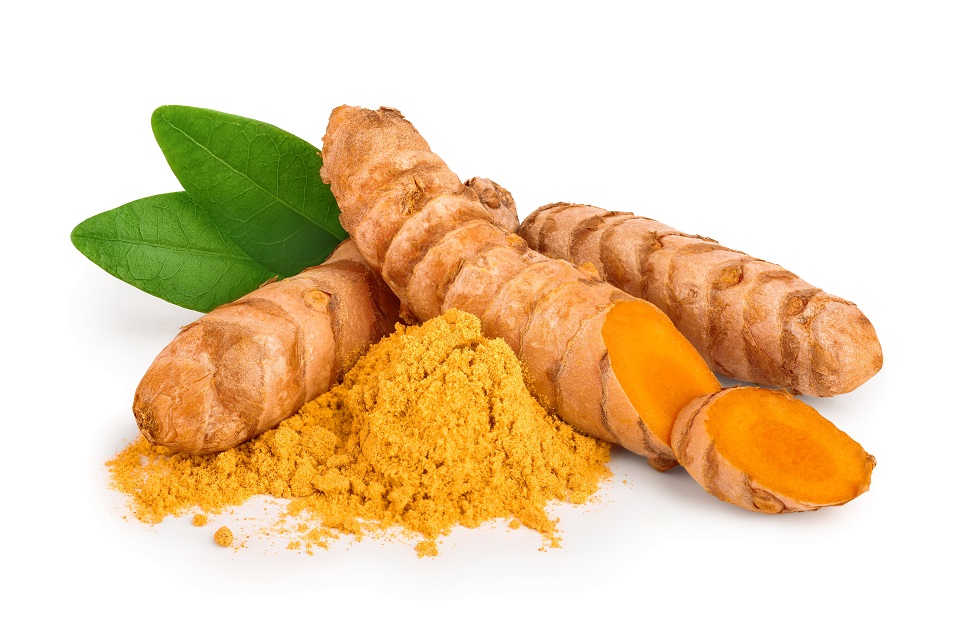 It’s the spice that’s everything nice!

Turmeric is well known for its vibrant golden color and unique bulbous shape. A member of the rhizomatous ginger family Zingiberaceae, Curcuma longa is a perennial plant native to tropical South Asia. Turmeric is a spice that is highly recognized in both the medical/scientific and culinary realms. Curcumin is highly praised for its continuously-researched health benefits in a number of methods all over the world. Turmeric, which contains curcumin is used as the main ingredient in many curries in India, served in teas and drinks in Japan and Korea, used as an antiseptic in Malaysia, and as an anti-inflammatory agent in Pakistan. In the United States, it is used as a preservative and/or a natural coloring agent – due to its very rich golden color – in products such as mustard sauce, cheese, butter, and chips. 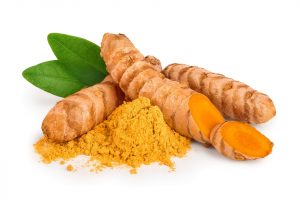 Turmeric’s recent studies show that it’s extremely beneficial in the treatment of inflammatory disorders of a growing number of organs, liver and digestive tract problems, as well as kidneys. It even aids in suppressing transformation, tumor development and invasion, angiogenesis, and metastasis in several stages of cancer development. Based on current research, curcumin has been evaluated and presented as a potential therapeutic agent for many neurological disorders, including dementia, Alzheimer’s disease, Parkinson’s disease, multiple sclerosis, and Huntington’s disease. It has antioxidant, anti-inflammatory, and anti-protein aggregating properties.

Overall, turmeric is accredited for many positive health advancements such as promoting healthy digestion, strengthening the immune system, boosting the brain and nervous system, nourishing the heart and circulatory system, supporting joint movement, as well as the proper function of the liver, and promoting clear, glowing skin.

Interested in improving your health in more ways than one, with the simple addition of a miraculous spice? Try some of our recipes that highlight Turmeric – a bitter, very earthy, and peppery flavor – among other spices which we’ll cover in more depth in the near future! 😉

This site uses Akismet to reduce spam. Learn how your comment data is processed.