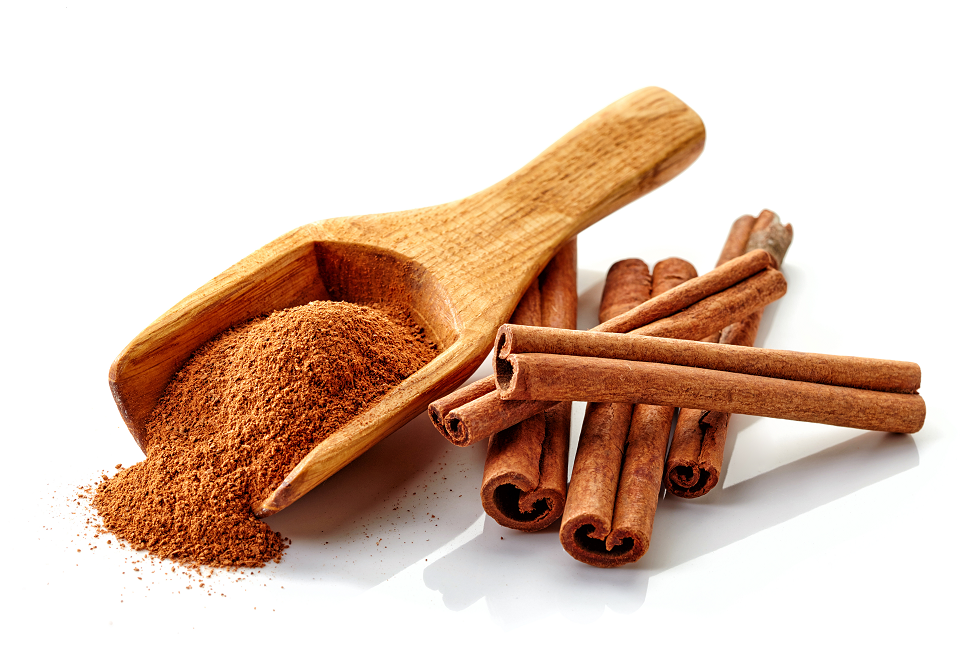 Every season has a star spice and it’s fall y’all, so let’s celebrate Cinnamon!

Yes, we said it…cinnamon is more popular than pumpkin spice; which is technically a majority of cinnamon among cloves, allspice, and other fragrant spices. So, why is cinnamon so popular, you ask? Cinnamon was once more precious than gold in ancient Egypt, as it served as a means in conjunction with other spices, to embalm the dead. Nowadays, it serves more as a flavor-enhancing spice for most autumn/fall dishes and aids in the medical field too. After expansive research via the internet (Google Scholar) and some classic encyclopedias, cinnamon is highly admired for its antioxidant, anti-inflammatory, and antibacterial properties and is used to treat cardiovascular disease. 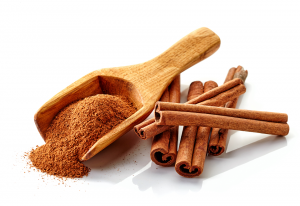 In folk medicine, cinnamon species have been used as medicine for respiratory and digestive disorders, such as bloating and intestinal gas. One of its most recent highlights is being celebrated as a natural substance that can either prevent or reduce the risk of diabetes and obesity by helping to control blood sugar levels. Consumption of cinnamon (short term) is associated with notable reductions in systolic blood pressure (SBP) and diastolic blood pressure.

There are many ways to enjoy cinnamon in food and drinks. Our favorite old-school classic is oatmeal with a few teaspoons of cinnamon and some cinnamon sugar toast – not all the time, but it satisfies a craving. We’ve had cinnamon-infused coffee, and some teas and B just absolutely loves Chai-spiced lattes. You can even be bold and add a bit of cinnamon to your savory dishes like tomato sauce (which is a Greek favorite), as well as soups and stews. Of course, many baked goods contain cinnamon for its warm, welcoming scent, and complementing dishes such as apple and sweet potato pie.

Try some of our recipes that highlight Cinnamon, among other spices which we’ll cover in more depth in the near future! 😉

This site uses Akismet to reduce spam. Learn how your comment data is processed.